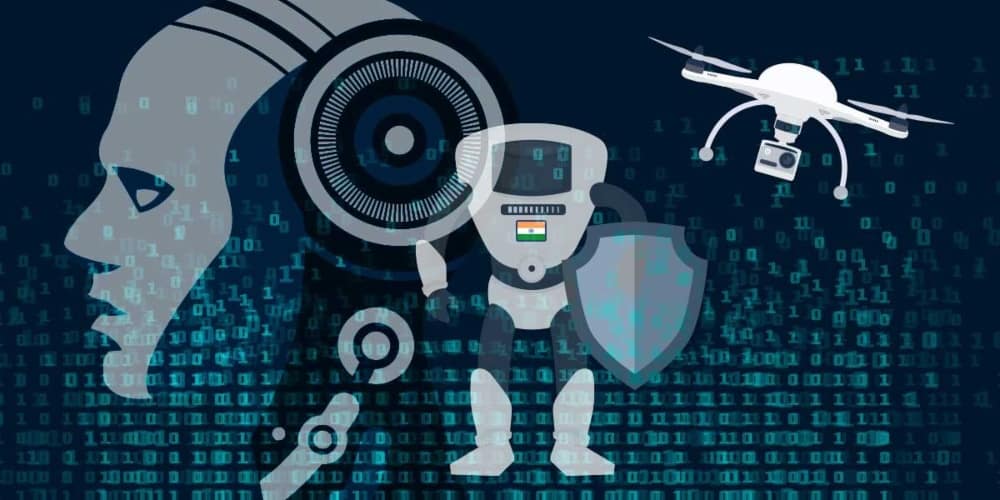 As Americans prepare to return to offices and other places of work, a new poll reveals that many worry about how long their jobs will last. Many office workers now believe the skills they’ve learned won’t be able to keep up in a world relying more and more on artificial intelligence.

A study of 2,000 American office workers found that 53 percent fear their skills will be outdated in less than five years. They worry this makes them susceptible to being replaced by robots or other forms of artificial intelligence. The vast majority of respondents said they’d feel more secure about their jobs if they could “learn while they earn.”

Eighty-six percent of the poll, commissioned by UiPath, wish their employers offered training to learn new skills. Nearly the same percentage say they’d be more willing to stay with a company that offered those opportunities.

“There is a clear demand amongst today’s workforce for new skills,” Tom Clancy of UiPath Learning says in a statement. “Organizations must meet these demands or risk losing top talent to the competition.”

Among the workers who had a chance to get skill training, researchers say 63 percent reported getting more opportunities at work. Fifty-eight percent of those workers added the training helped them earn a raise and more responsibilities at their jobs.

When it comes to what kind of training office workers say they need to stay ahead of AI, nine in 10 respondents believe their bosses should be investing in technology-based training workshops.

“Training employees on new technologies, like automation and AI, has proven to be extremely valuable in boosting employee job satisfaction and enhancing individual – and organizational – productivity,” Clancy added.

The Skills Of The 21st Century

Nearly 90 percent of office workers say they want to learn about artificial intelligence and machine learning; adding that knowing more about the technological revolution will end up helping their careers.

Data analytics was the most popular skill respondents said would help their careers. Forty-two percent of office workers chose that as the training they needed most, followed by multimedia design and editing, Microsoft Office, and coding.

Despite fearing AI could one day overtake their abilities, workers did see the benefits in turning some tasks over to computers. Fifty-three percent of the poll say automation would increase their productivity, save them time, and create a better work-life balance.

The survey was conducted by OnePoll.