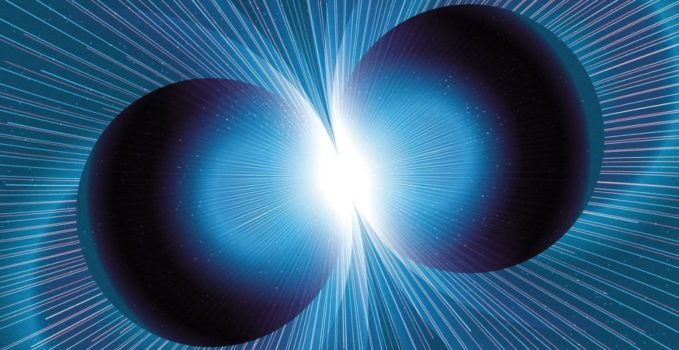 Reinforcement Learning: The Next Big Thing For AI (Artificial Intelligence)?

When it comes to AI, much of the attention has been on deep learning. And for good reason. This part of the AI world has seen great strides, such as image recognition.

But of course, there are other areas of AI that look promising, such as reinforcement learning. Keep in mind that cutting-edge companies like Google’s DeepMind and OpenAI have already made breakthroughs with this approach.

So what is reinforcement learning? Well, interesting enough, it is not new.  “Reinforcement learning is a classic behavioral phenomenon, known in the psychology literature since the early 1950s,” said Dr. Matt Johnson, who is a professor of psychology at Hult International Business School and the author of Blindsight: The (Mostly) Hidden Ways Marketing Reshapes Our Brains. “In its simplest form, it states that the frequency of behavior will go up or down depending on the direct consequences of that behavior. This is true of animal behavior as well as human behavior.”

“Reinforcement learning entails an agent, action, and reward,” said Ankur Taly, who is the head of data science at Fiddler. “The agent, such as a robot or character, interacts with its surrounding environment and observes a specific activity, responding accordingly to produce a beneficial or desired result. Reinforcement learning adheres to a specific methodology and determines the best means to obtain the best result. It’s very similar to the structure of how we play a video game, in which the agent engages in a series of trials to obtain the highest score or reward. Over several iterations, it learns to maximize its cumulative reward.”

In fact, some of the most interesting use cases for reinforcement learning have been with complex games. Consider the case of DeepMind’s AlphaGo. The system used reinforcement learning to quickly understand how to play Go and was able to beat the world champion, Lee Sedol, in 2016 (the game has more potential moves than the number of atoms in the universe!)

But there have certainly been other applications of the technology that go beyond gaming. To this end, reinforcement learning has been particularly useful with robotics. For example, OpenAI has used this technique for a robotic arm that was able to solve the Rubik’s cube.

Reinforcement learning has even been shown to be effective when finding better solutions for tax policies and equality, as seen with Saleforce.com’s AI Economist. “We believe a reinforcement learning framework is well-suited for uncovering insights on how the behavior of economic agents could be influenced by pulling different policy ‘levers,’” said Richard Socher, who is the Chief Scientist at Salesforce. “This is one of many scenarios where we believe reinforcement learning can be utilized in the future.”

Here are some other areas where reinforcement learning can make an impact: